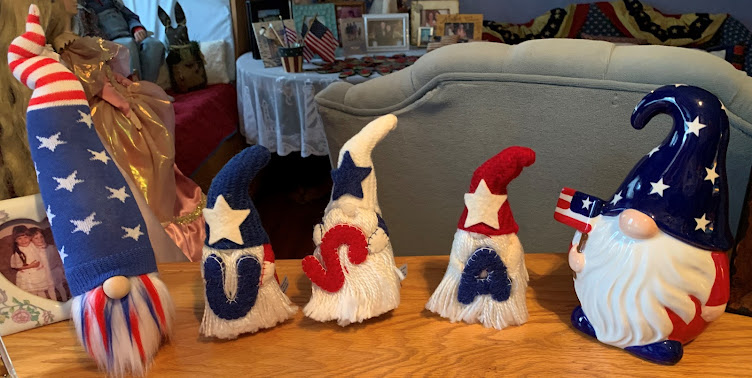 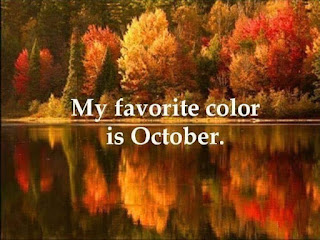 It's been another busy week.  My roof was scheduled to be torn off last Tuesday and then cancelled due to possible rain, which never appeared even though it was predicted 25% on Thursday.  Meanwhile on Thursday the repair of the dry rot on my chimney was begun.  All the wood was taken off, and some weatherproofing put up.  The siding will be completed on Monday. 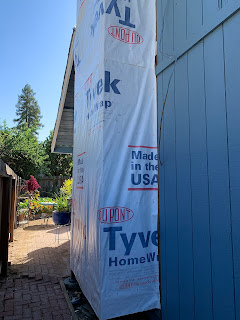 Meanwhile my roof is supposed to be started on Tuesday again hopefully.  Three days this week were spent shifting things around in various rooms, and a major decluttering and getting rid of a bunch of stuff, a trip to Goodwill.  I also took down my old Handi Quilter frame in my old office, in preparation for delivery of my new Handi Quilter Moxie on Friday.

Here is my room cleared out for my new machine. 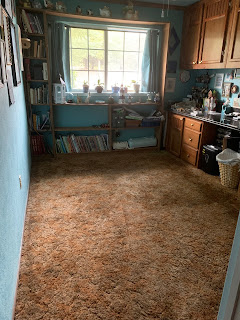 I started putting my frame together.  I had a minor hitch when I discovered putting the tracks on, that I had put the wrong screws in the cross members.  I should have put flat head screws in, and the ones I put in were sticking up too much to allow the tracks to lay flat, but I got that straightened out.  Everything came in pieces, but there are excellent instructions included, plus an app called BILT that shows you how to do things.  It says 2 people can put it together in 1 hour.  I have already spent about 3 hours working on it, but that is OK.  It will get done when it gets done. 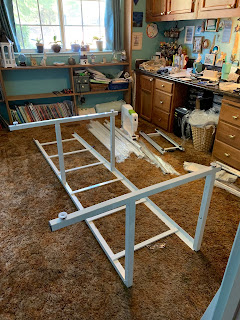 Friday I had the pleasure of getting together with 5 other ladies for one of the mini groups in the guild.  We just brought our own projects to work on for 4 hours plus the lunches we brought.  I had to leave an hour early as my Moxie was due to be delivered.  But I had a great time!
Grandson John-John this week was in his first "cross-country".  He did pretty well. 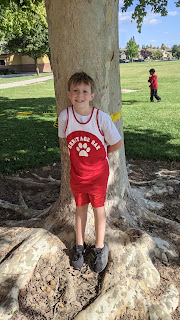 Granddaughter Kyleigh's college swim team won in the first meet since January 2020.  She finished first in both the 100 backstroke and 100 individual medley and second place in the 50 butterfly. 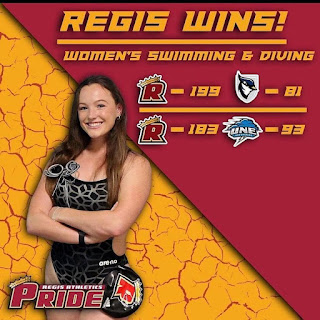 What I will be working on this week for Slow Sunday Stitching is still the comfort quilt for the guild.  I have 2 sections of binding to go. 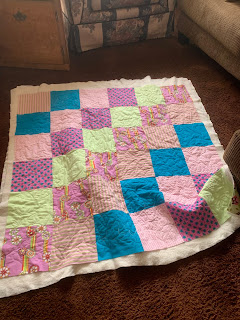 I will be linking up at Kathy's Quilts for Slow Sunday Stitching.  Head on over and check out what everyone is doing.
This will be a hard week for me.  Tuesday is my 71st birthday, and it will the first time in 49 years I have not spent it with my dear John.  He has been with me this week though.  I cleaned out a cabinet in the living room, and the bracket for the door, which was plastic broke out.  I glued it back on  and then realized I couldn't get the door back on as it had hooks that had to go over that round section on the end.  I asked John to let me know how to fix this, and the next day I got the idea to unscrew the other side, and slip the door back on, and then reattach that side.  And it worked!
Thanks for stopping by!
Posted by Karrin Hurd at 7:37 PM

A message from above, and the new frame for your Moxie, this will be a huge delight.Hope the roof and all else runs smoothly from now on.

My favourite colour is Spring. =) Fabulous all the fixing-up of your home will soon be done. The new frame looks great. Well done to John-John and Kyleigh for the sporting endeavours. Enjoy your stitching of the binding. I hope you have a lovely birthday tomorrow, Karrin, even though this is your first year without John by your side♡

What a blessing to be getting the house ship shape before winter sets in! Extra prayers for you this week, that you continue to walk through this time in a healthy way that works for you, and that you are blessed beyond any expectation. I know there are dark days, but you have been strong and resilient, and allowied Jesus to carry your burdens, while still being real. Birthday blessings to you my friend!

Happy Birthday, Karrin!
Owo a new machine, how exciting is that!
Congrats to your granddaughter for the great results.
Happy slow stitching.

Hope you get all your house repairs sorted soon. In my textile class we used to work with Tyvek quite a lot, it's great fun to use. I see it's being used on the outside of your house. I wonder if it's the same product? Very exciting for you to get your new frame built (well hopefully by now!) have a lovely birthday next week.

Happy Birthday, Karrin! I hope it's a good day, in spite of missing John. I bet your girls will make sure of that. Meanwhile, you are doing amazing things on your own, with a little help from John! Enjoy some binding stitching today!

Today is Tuesday - Happy Birthday! I hope you get to do some things you enjoy. Good to know John is looking down and helping you out with a big smile on his face. Big hugs my friend.

And a Happy Belated Birthday to you Karrin! I am late in the wishes, but I am sure all your family and friends were surrounding you with well wishes for 71!!!! My 76th comes on Halloween! Yippee!

I left a comment last week and now notice it did not post! Hope you had a good birthday and that you were able to mark the day in a special way with your family. So good to get those repairs done on your house.

So great that you could get together with some other stitchers! I hope your roof goes smoothly.

Happy Birthday! Our loved ones are always with us :) 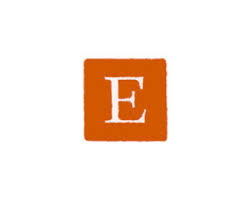 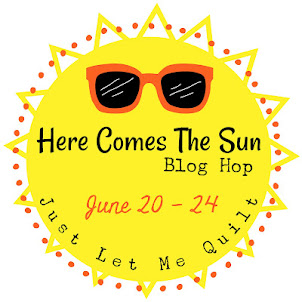 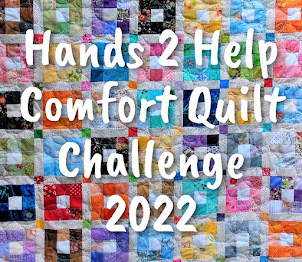 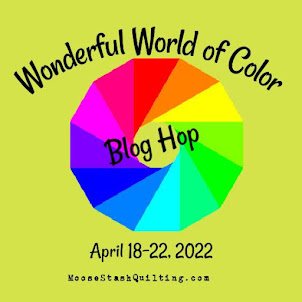 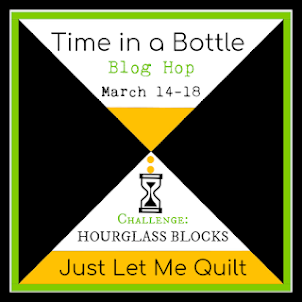 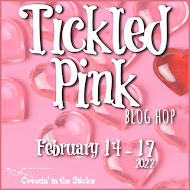 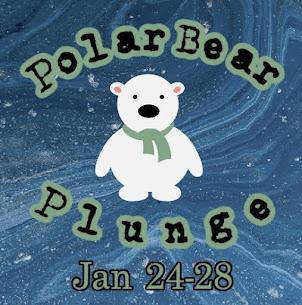 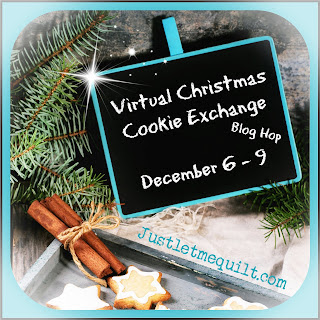 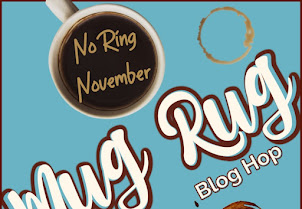 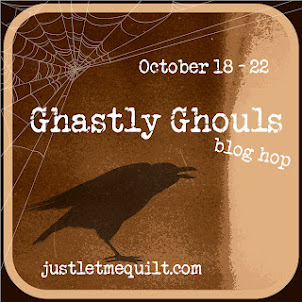